The Grand Chamber of the Supreme Court confirmed the right of the depositors to demand from the bank the late charges in the amount of 3% per each day past due, however the Chamber limited the period of possible imposition of charges stating that the charges cannot be applied after the court decision on deposit agreement termination enters into force.

This position of the Grand Chamber was reflected in the Resolution in case № 320/5115/17 considered on November 9, 2021. This case was regarding the charges according to part 5 of article 10 of the Law of Ukraine “On Consumer Protection”. Based on this provision the depositors were able to recover from PrivatBank the penalty in the amount of funds held by the bank – so called charge in the amount of deposit and deposit interest.

In fact, the new Resolution of the Grand Chamber forms a legal position that is going to be mandatory for Ukrainian courts when considering such cases.

There is a piece of bad news. The Grand Chamber obliged the claimants to pay a court fee, justifying this by the fact that consumer relations between the parties were terminated by court decision on agreements annulment, and the legal relationship for the execution of a monetary obligation that occurs after such termination is not subject to the terms of agreements and the Consumer Protection Law, which exempts depositors from paying court fees for filing claims for the violation of their rights.

According to Attorney Dmytro Duginov, currently, the courts are promptly resuming the consideration of previously suspended cases of this category. Let’s hope that in the near future, the Grand Chamber will not consider a new case leading to another suspension of cases on Crimean deposits by the courts, since in accordance with our procedural law, this is the right of the court, and not its obligation. 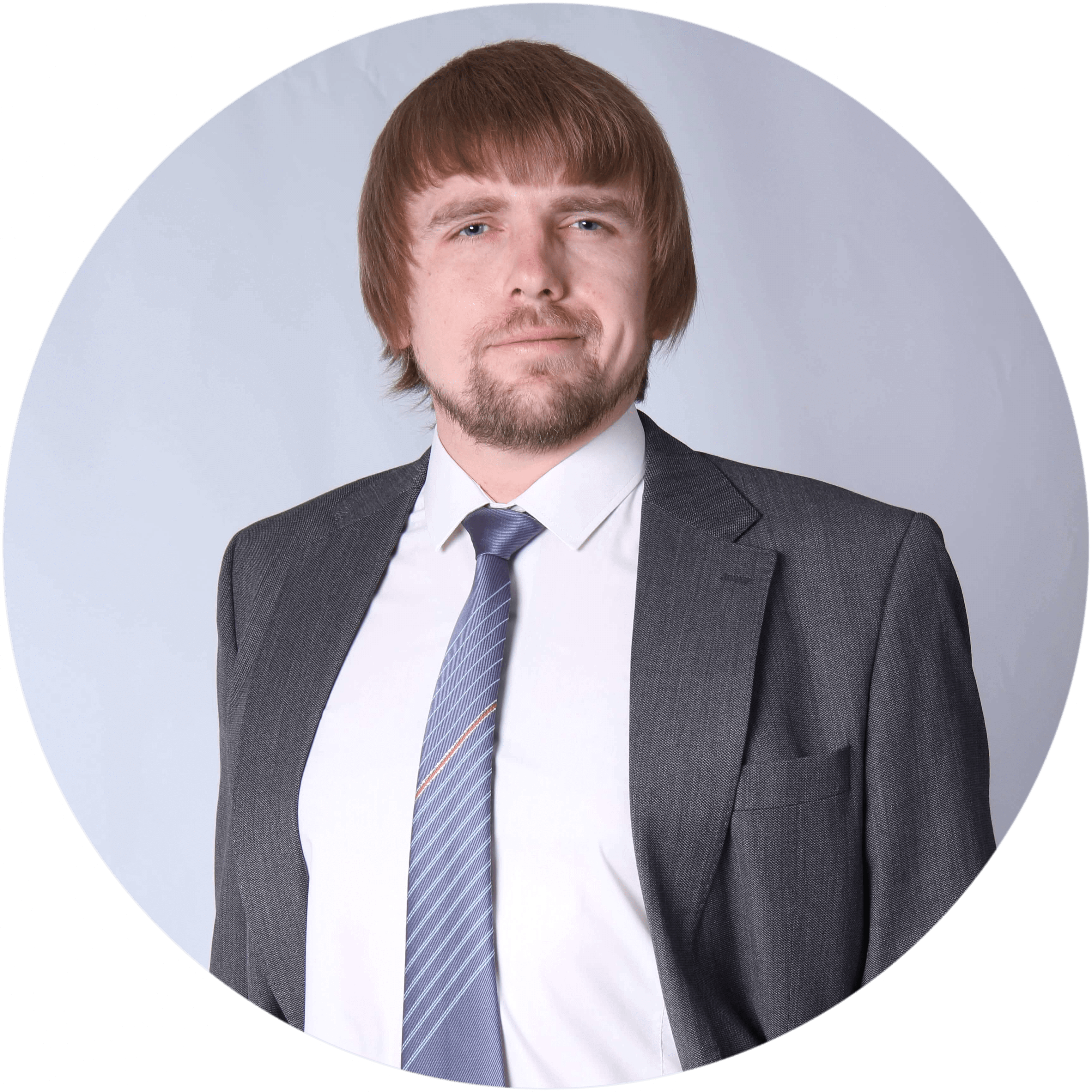